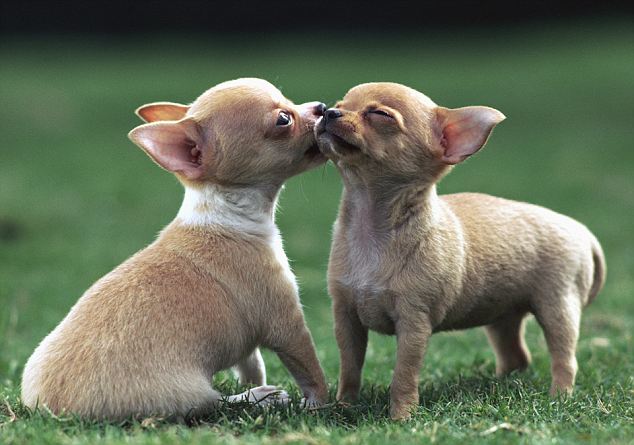 As I am writing this post, a Chihuahua is barking between my legs at a fly which is buzzing around the living room. My dog is far from the sharpest tool in the shed, and most would compare his intelligence with a goldfish; I swear he has selective memory – half the time I am Osama Bin Laden and the other half I am his best friend. For some reason Max loves to bark at my parent’s dog, Pebbles; Pebbles is a wiener dog who has the demeanor of Jack Nicholson after his lobotomy in One Flew Over the Cuckoo’s Nest. A typical scenario with these two dogs involves Max smelling Pebbles butt and barking while Pebbles goes in and out of sleep while standing up.

I only mention the behavior of these two beasts because my most recent classic was The Island of Dr. Moreau by H.G. Wells. The Island of Dr. Moreau was one of the first science fiction books, and it details one man’s remarkable encounter with the mad-scientist Dr. Moreau. Dr. Moreau is a combination of Dr. Doolittle and Dr. Frankenstein – he turns animals into human-like beasts for the sake of scientific discovery. The island in this book is home to dozens of Moreau’s creatures, and like most mad-science stories, the experiments backfire. The creatures – which once behaved like humans- regress back to their animal instincts – eventually killing their creator. What makes this book a masterpiece is the “reason” behind these unfortunate metamorphoses. 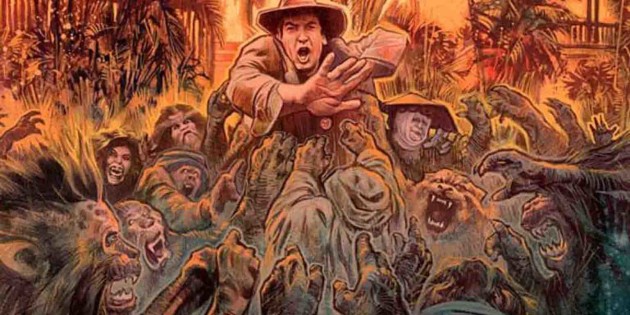 The creatures were able to speak, forage, and form their own society. This society was held together by certain laws which were created by Dr. Moreau. These laws aimed to prevent the hybrids from partaking in their worst animalistic urges: walking on all fours, tasting blood, and slopping water among many others. The group regularly chanted the “Law,” and everyone was reminded that punishments and blessings rained down from the almighty Dr. Moreau…

There was a main “Sayer of the Law” who organized the group and regularly reminded the members of their duties. As long as these creatures kept the law, their animal anatomy and behavior did not materialize. This system only worked because the beasts believed Moreau to be supernatural – all was destroyed when Dr. Moreau died. The animals lost the law and lost their rituals which prevented their primal desires. As soon as the law was gone, humanity was gone. In a sense, mankind is no different than these creatures; we have the capability to be animals, and we have the capability to be civilized. Morality is what makes us human, and God gives us the tools to practice “humanistic” behaviors. Religion is never perfect, but it is our society’s bedrock; experiments in pure secularism never end well; remember Nazi Germany, Communist Russia, and Social Darwinism? Wisdom needs to be anchored by a higher power…just don’t make it Dr. Moreau’s.