My friends asked me a couple weeks ago if I was enjoying my time as a father. I hesitated for a moment because a firm “YES!” would have been a complete lie. I couldn’t blurt out a resounding applaud for my son because, at the time, Teddy was going through his 6-week growth spurt; apparently, babies have several growth spurts within the first year. He went from an angelic newborn with predictable sleeping habits to a grumpy-old-man who wants to escape the nursing home. There was nothing we could do to soothe him, and his fussiness tested my patience to the point that I fantasized about sleeping in the garage. The growth spurt lasted a couple of weeks, and we are starting to see some rays of hope. Teddy is now 2 months old and weighs a whopping 11 pounds. We took him in for his first round of vaccinations; he cried a little bit but we promised him  ice cream afterward – Christina and I really enjoyed the ice cream. 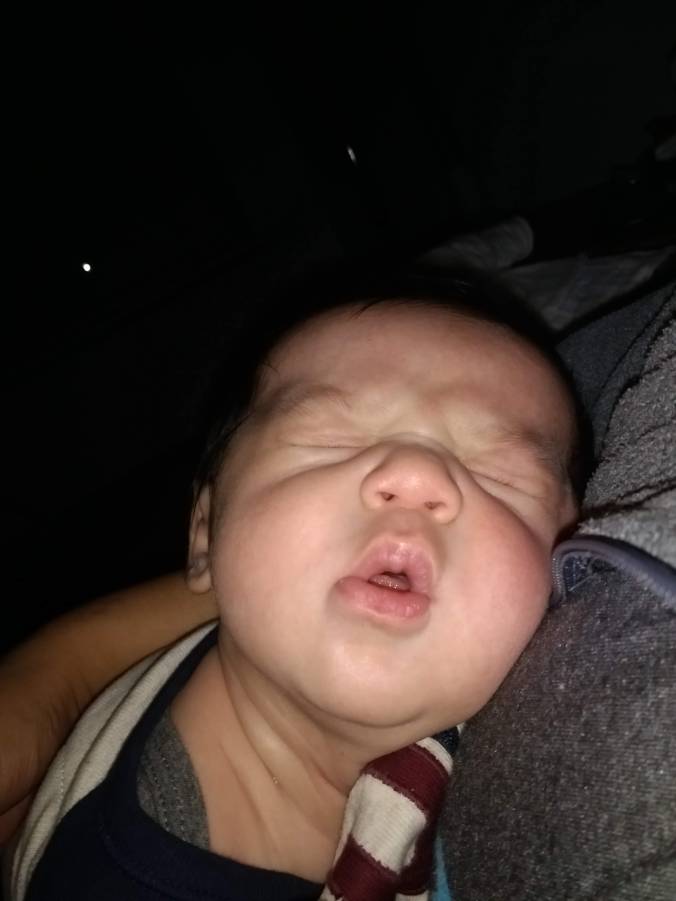 If my friends asked me today if I enjoyed my time as a father, I would leap up and give them a hug. I know there will be more growth spurts and hard times, but Teddy’s personality is starting to blossom – a big deal to all fathers. Newborn babies stress me out, and you can’t really do much with them because they are asleep 90 percent of the time – either sleeping, eating, or crying. Two-month-old Teddy, on the other hand, enjoys kicking his legs, smiling, and getting his double chin squeezed. It’s not much, but for a father who has no maternal bone in his body, it is a big step towards one day throwing a baseball or talking about Plato. I find it interesting the difference between men and women during the baby phase. Christina is always on the verge of tears thinking of Teddy becoming a man. I, on the other hand, am excited about those formidable years of Teddy’s maturity. 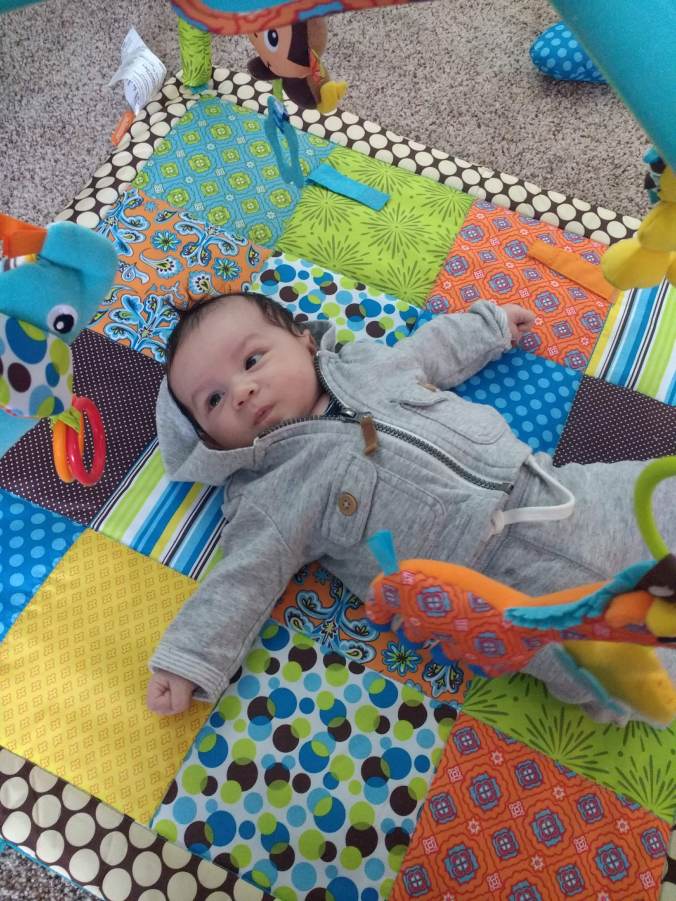 Of course, we both are going to enjoy the journey, but it is definitely apparent which part of that journey best fits our personality. Christina is an amazing Mom, and she could probably nurture a rabid dog to sleep. My forte is being a coach and motivator – attributes which don’t kick in until much later. This points to a key philosophical concept. Children need both masculinity and feminity while growing up – the Ying and Yang of parenthood. There is a lot of arguments over sex and gender in today’s world, but I don’t believe anyone can argue that it doesn’t take a village to raise a child. It takes a village of people because men and women bring unique gifts to the table of life. There is a big problem today of men leaving their families; a father or male role-model is essential. Consider the following stats…

Some of these stats are from the 20th century but the findings today show the same detrimental pattern. We need good men to help raise the next generation of children – and I hope to be enlisted in that pursuit. So the next time my friends ask me how I am enjoying my fatherhood…I will try not to hesitate too long :).

2 thoughts on “Two Months of Fatherhood”