I just got back from a vacation to Rome! I don’t have any pictures or souvenirs because this vacation was more imaginary than real. Thanks to my student loans, I was only able to explore the great city and the history of the Roman Empire through my most recent book SPQR: A History of Ancient Rome by Mary Beard. I won’t bore you with the details of the Roman Empire because I think my last few posts have been a little dry. I do have a funny anecdote and a short list that may pique your interest in Roman history. First the anecdote. I was reading this book at 8:30 in the morning outside the Secretary of State. The doors were locked until 9:00 am but the gracious staff members had allowed people to queue just outside the main seating area. This small vestibule was packed full of people and the well-structured line that had originally formed soon morphed into a large blob. This DMV-amoeba was made up of young and old who were anxious for the doors to open – so they could get on with their day. I had my book and was trying to read when a large woman answered her phone. This phone conversation was not meant for the waiting vestibule of the Secretary of State – most people began to shuffle their feet when her voice began to rise. 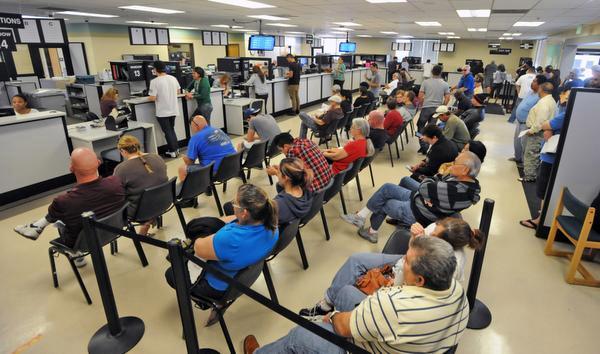 I tried to focus on my book but I thought of something right at that moment that really brought ancient Rome to life. I was reading a book about a city in which there was probably a similar scenario over 2000 years ago. It made me think about Romans and their own frustrating moments – allowing me to see the humanity of a long lost society. Eventually, the doors opened and we shuffled in as if entering the Colosseum itself. This is a simple antidote but it is important to remember that when we read about the past we forget that people lived fairly routine lives that are often times looked over. I guess my point is that we can’t look over the details of the Secretary of State waiting room – those details sometimes teach us more than a book. Below find nine interesting thoughts about Ancient Rome. 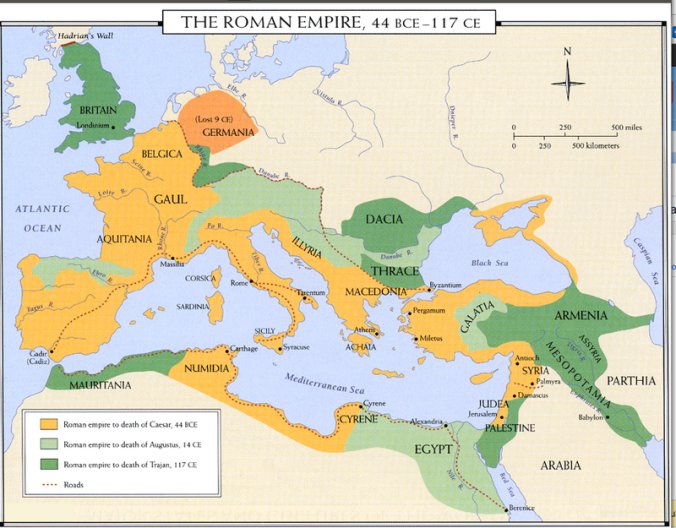 I hope these facts piqued your interest and help you appreciate a future vacation to the city of Rome or maybe just give you something to think about while waiting at the Secretary of State.

5 thoughts on “10 Things I Learned About Ancient Rome”