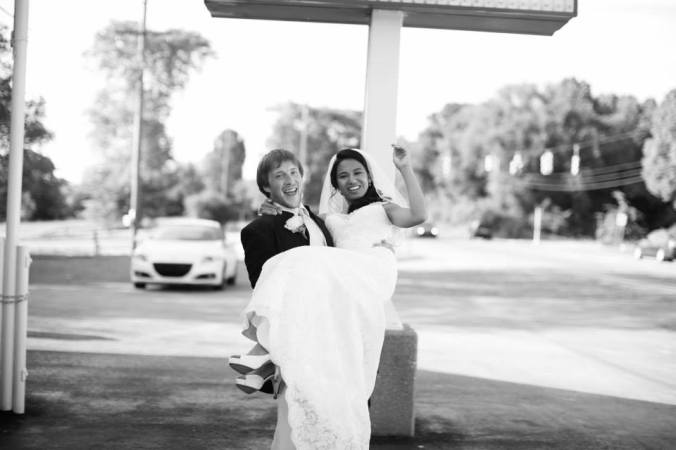 Today is my third wedding anniversary. Three years ago I read vows to a woman while crying like a little baby. Our relationship since the wedding has continued to mature – our laughs and conversations keep getting better and better. Probably the best part of being married is that I can feel loved even when I am laying on the couch in my underwear while simultaneously eating pork rinds and singing along to Toto’s “Africa.” Without Christina, I would not be able to regularly read and write; it would be nearly impossible to complete classics while getting texts and updates from Tinder or eHarmony. Instead of swiping right or left on an app all I have to do is swipe right or left while cleaning the floor – this causes an immediate summons to the bedroom.

Thank you, Christina, for helping me to be a better man and helping me get through the tough books which my former self would never have opened. One of those tough books was my most recent classic I, Claudius by Robert Graves. There are some books that are hard but interesting and others that are hard and boring – the latter is I, Claudius. Before reading it, I had the feeling one gets right before running the mile for the Presidential Fitness Test – an increase in heart rate, anxiety, dread, and the overarching desire to play dead on the ground. However, like the mile run, upon completing this story about the Roman Emperor Claudius, I felt a euphoric high that only comes from adversity. 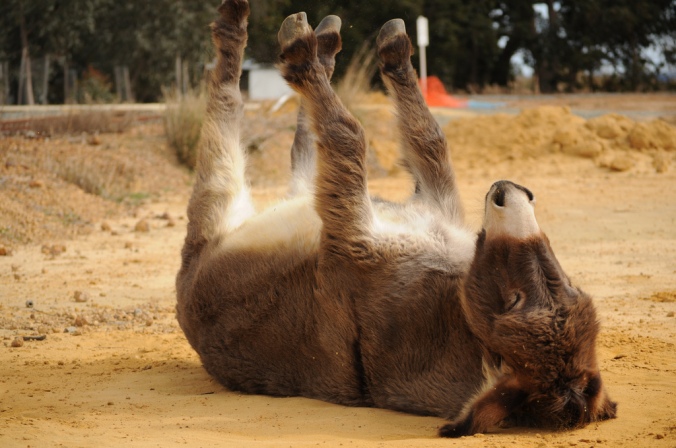 I, Claudius is technically fiction but written with historical accuracy as the autobiography of Tiberius Claudius. Claudius was a family member of the Roman court and the book details his life from his birth in 10 B.C. to his ascension as Emperor in 41 A.D. What is cool about the autobiography is that Claudius details the lives of fascinating Emperors like Agustus, Tiberius, and the evil Caligula. Claudius was born with a limp and a severe stammer which forced him into isolation from his more “Romanesque” brothers and sisters; at the time physical strength, aesthetic beauty, and elegant speech were desirable attributes in the royal court. Claudius became a bookworm and spent his time writing obscure histories. Most people thought he was stupid and treated him like a second-class citizen. 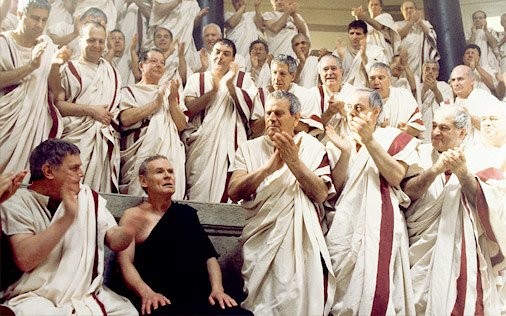 Rome was a brutal place, and his family members were routinely killed by rival factions to climb the political ladder. When Claudius was middle aged, his nephew Caligula took over the throne. Caligula was a monster who slept with his sisters, killed his father, and smothered the former Emporer Tiberius. Caligula would end up killing most of his rivals and any family member envious of the throne. The only one who survived Caligula’s insanity was Claudius. Claudius played dumb and used his wit whenever threatened. In the end, Caligula was assassinated, and by accident, Claudius was chosen to be the Emperor. It’s actually a great story because Claudius more than any of his siblings deserves the throne because of his humility, intelligence, and levelheadedness; ironically, these attributes not only make for a great Emperor but also a great marriage. Here’s to many more years with you Christina – thanks for helping me always get to the finish line.

“I am supposed to be an utter fool and the more I read the more of a fool they think me.”
-Robert Graves ,  I, Cladius

4 thoughts on “A Most Unlikely Emperor”